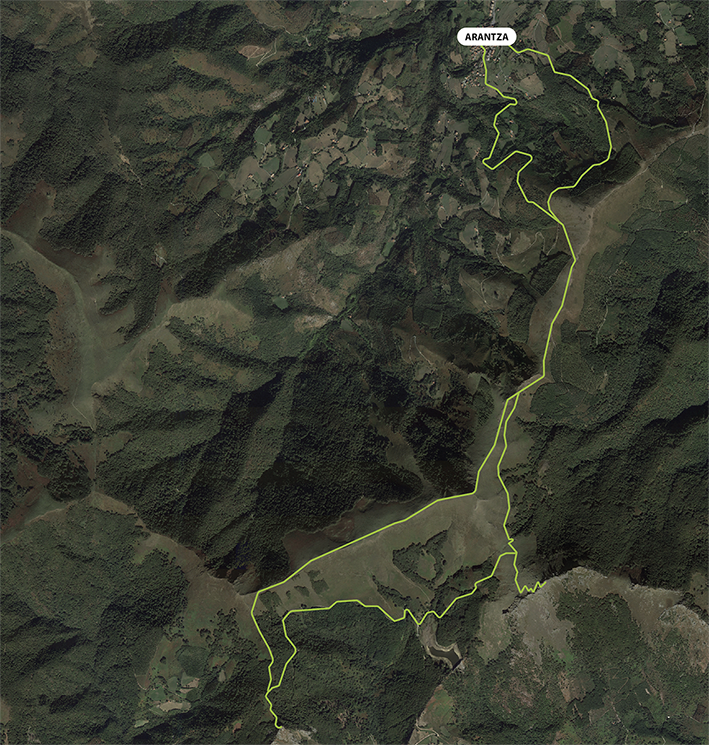 I’ts a long route of 6 h – 7 h and 21 km, it’s hard but with spectacular landscapes. The route is partially signposted. We will leave the parking of Arantza (272 m) and for the first 6 km we will follow the GR or PR that leads to the pass of Bustitz (935 m). From there, after a hard kilometer going up, we will arrive to Mendaur (1,136 m). Then, we will go down to the pass of Bustitz again and continue descending towards Ituren until we reach the reservoir of Mendaur (720 m). There, we will follow a track that goes towards Ekaitza and we will ascend gradually in height. After 2 km, we will leave the track to enter the beech forest and arrive to the foot of Mount Makillipurdi (835 m). From there, we will see the top of Makillipurdi very close but we must climb to it carefully, especially if the weather is bad since at certain points we will have to use our hands to go ahead.

From there, we will go up again until the pass of Sorano (935 m) and there we will follow the crest of the mountain to reach the top of Illurdi (1,072 m). There, we will start the last 5.5 km descent to the town of the Arantza. 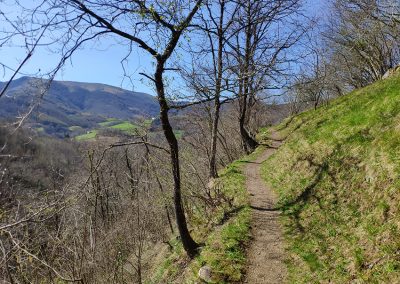 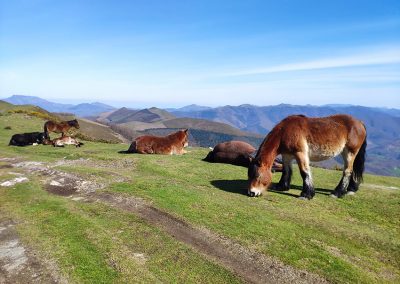 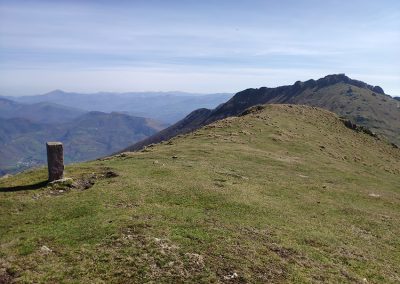 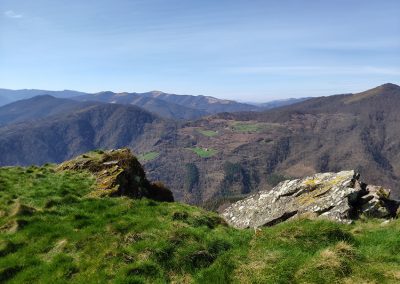 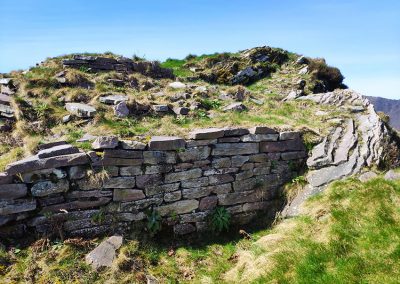 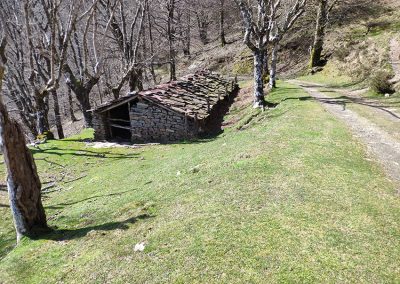 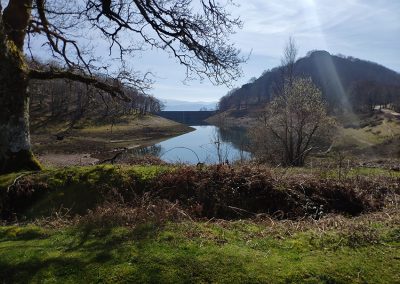 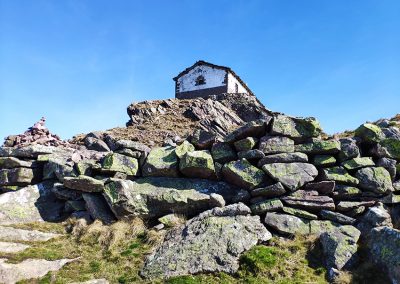 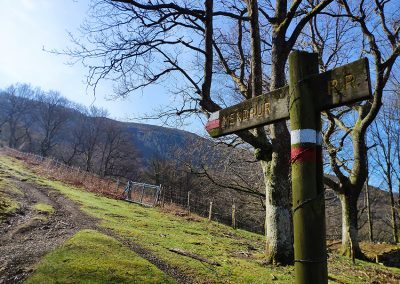 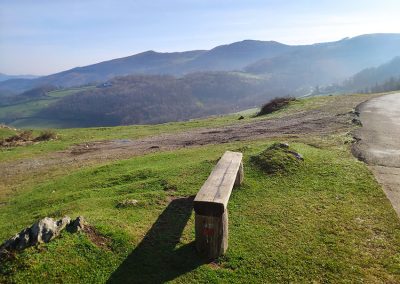 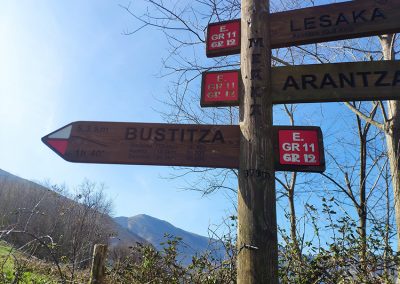 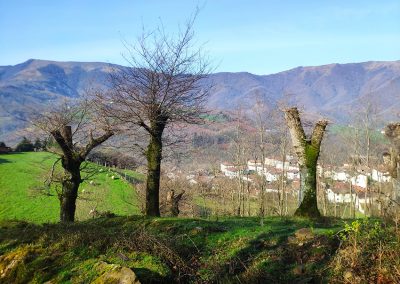 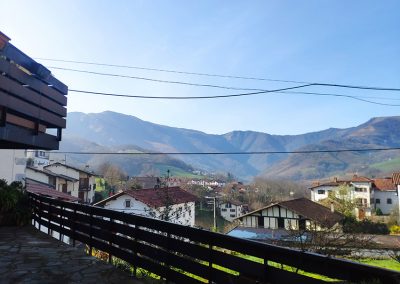 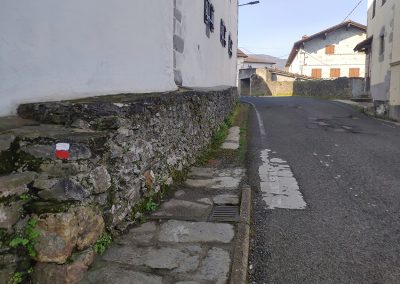